I dig for gold 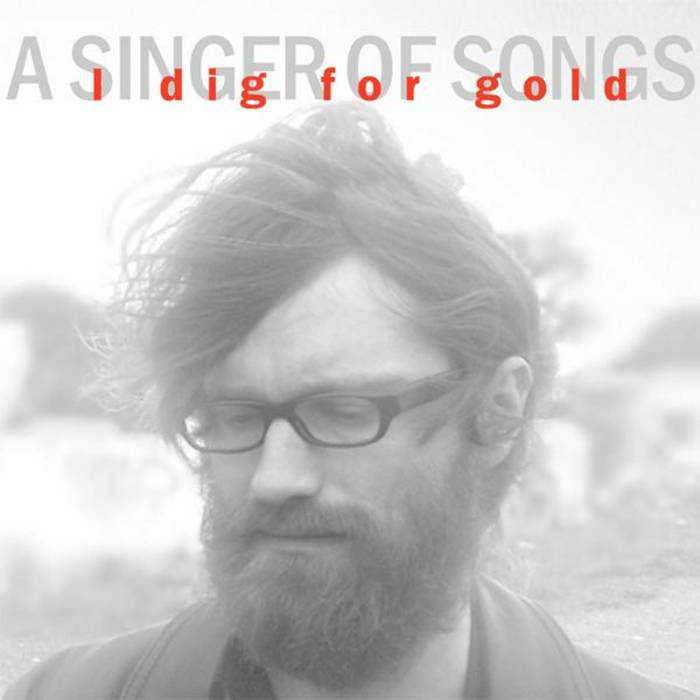 Jeremy / HI54LOFI Before Lieven became a dear friend of mine (and before we started referring to each other as “dude”)… he was just a stranger on Myspace sharing amazing home recordings that make up this entire album. Favorite track: Joy of a solitary man.

It is the most personal thing I have ever made public. Songs that needed to be sung, words that needed to be written. It is not an exaggeration to say that stumbling upon a Singer of Songs and making this album sort of kept me going. It was a light in times of darkness. And probably the only album I made for myself.

a Singer of Songs